I have noticed a lot of people getting confused by the difference between color correction and color grading. This includes myself when I first started getting more and more involved in independent films and independent filmmaking. Once I understood the difference, I started really paying attention to a films color scheme and variations in the color as the film progressed. I also started ensuring this was part of my toolkit in my own independent film making.

Color Correction: As mentioned, color correction is modifying the color of footage to make everything match. The reason for this is due to many various factors. Most importantly is because films are shot over a span of many days/nights. Even one scene could be shot over the span of multiple days. As you can imagine, each day could look slightly different and these variations would make it obvious the scene was not shot together and not look seamless. One day could be bright and sunny while the next could be overcast. These two different types of days come across very drastically on film. Color correction is applied during the editing process to modify the colors of the scenes to look as though they were shot at the same time. This can be done by lowering the brightness of the bright and sunny day while also bringing up the light slightly on the overcast day. A lot of care has to be taken not to go too far with one over the other and try to meet in the middle. This could lead to scenes that are too bright and "blown out". Going from bright to darker many times is much easier than going from dark to bright.

The main reason for this is that the camera does not see as much detail in darker scenes to make them bright. A bright scene can be made to look like a night scene fairly easy (called day for night). This is done in movies a lot. I have seen an example of this in American Pie when the guys are driving through town during the night time with their lights on. This was shot during the day and they lowered the brightness to make it look like night. A way you can notice this sometimes is by noticing the detail in the entire frame. A true night scene typically would have bright areas with some dark areas outside of the area of focus. A day scene shot to be night would have almost the entire scene with the same detail and lighting.

Color Grading: Color grading is modifying scenes to have a certain color tone. This can be done for numerous reasons from conveying an emotion or signify a change. The idea is to take the original footage and add certain color elements to the entire scene. An example is a scene that has a blue tint to it to convey a clean look or a melancholy feeling. An apparent film example is in Steven Soderbergh's film Traffic. The film follows a few storylines in parallel. Each storyline has a very distinct color tone to it.

One is a blue tint, another is more of an orange tint. This makes it easy to notice which storyline we are experiencing. Granted, it might only be subconsciously, but it is something that makes it easier to follow. Many times, the set can be changed in anticipation of knowing the color that will be used. For instance, certain furniture and lamps of a certain color will be placed in the scene because it will look better with the color that will be added to the scene in post-production (film editing). A great example of the trend of using colors can be found here. This shows a picture of the outline view of the film Black Hawk Down. As you can see, as the film progresses, the color grading is slightly different. It is consistent for a number of scenes, then gradually changes to another color for a while.

Finally, another, more recent, use of color grading is to make digital movies look more like they were shot on film. Lighting is a big part of this process, but color grading also has a huge impact on giving the movie a film look as opposed to the digital home movie feel. If an independent filmmaker does not have enough money for a lot of lights, they could rely more on color grading to make their film look more "normal" to someone.

I hope this article has helped to understand the difference between color correction and color grading. I also hope it will open eyes to the use of color in films which can be a very powerful tool to convey a message. You can find examples of films to potentially see the above in action at various independent film reviews sites. These indie film websites and short film websites are a great place to see a varying approach to all of these topics.

In today's world of movies, it's hard for Independent Filmmakers to find Directors to use as inspiration for their own work. When the number of theaters and weekly box office numbers are celebrated 52 times a year, an environment that fosters arthouse, non-mainstream, independent filmmaker work is close to nonexistent. This can be seen so easily when it comes to awards season. This is the only time when these types of films are brought to the forefront and everyone is looking at the nominations and thinking, 'never heard of that'. What they have heard of are the latest blockbusters. I'm not saying that the awards shows are a benchmark for great films, but it is at least a different focus from every other week in movies. It's the difference between the latest Transformers movie being celebrated and a film that only played at a small number of theaters during its run.

I remember looking forward to the latest Paul Thomas Anderson film, Punch Drunk Love, coming out. I looked online for where it was playing. I looked at 5 miles from my current location, 10 miles, 15 miles, until I finally found it about an hour away at a small theater. We are very lucky that we still have some great Directors like Spielberg and Scorsese that will play at an abundance of theaters. Tarantino and some others can now also be added to that list.

I understand this is not a new problem as many smaller productions have always been largely ignored in the theater, but I feel it has gotten worse. The focus is more on the visual side of movies instead of the story driven films. The focus is on the moments in films and not the scenes. The one quick shot of a superhero silhouette instead of a close-up of someone telling a story. Today's society, with our smart phones, social media, and texting, live for the quick thrill instead of the drawn-out building of the story.

I'm not saying I do not enjoy blockbusters, but there needs to be better balance with thought provoking and arthouse or short films. 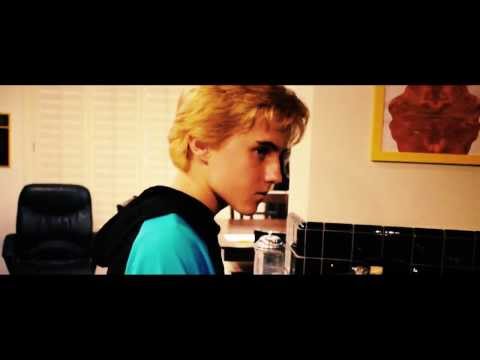 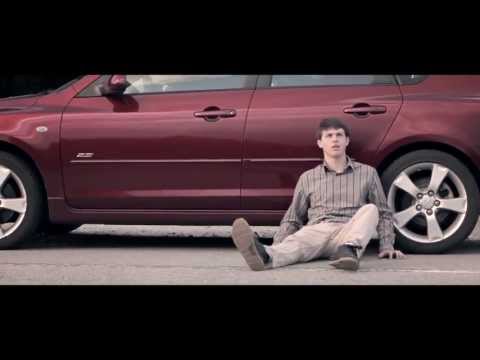 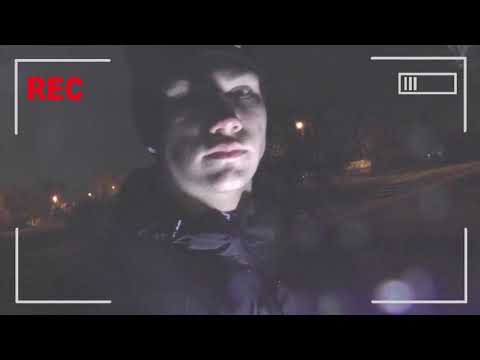